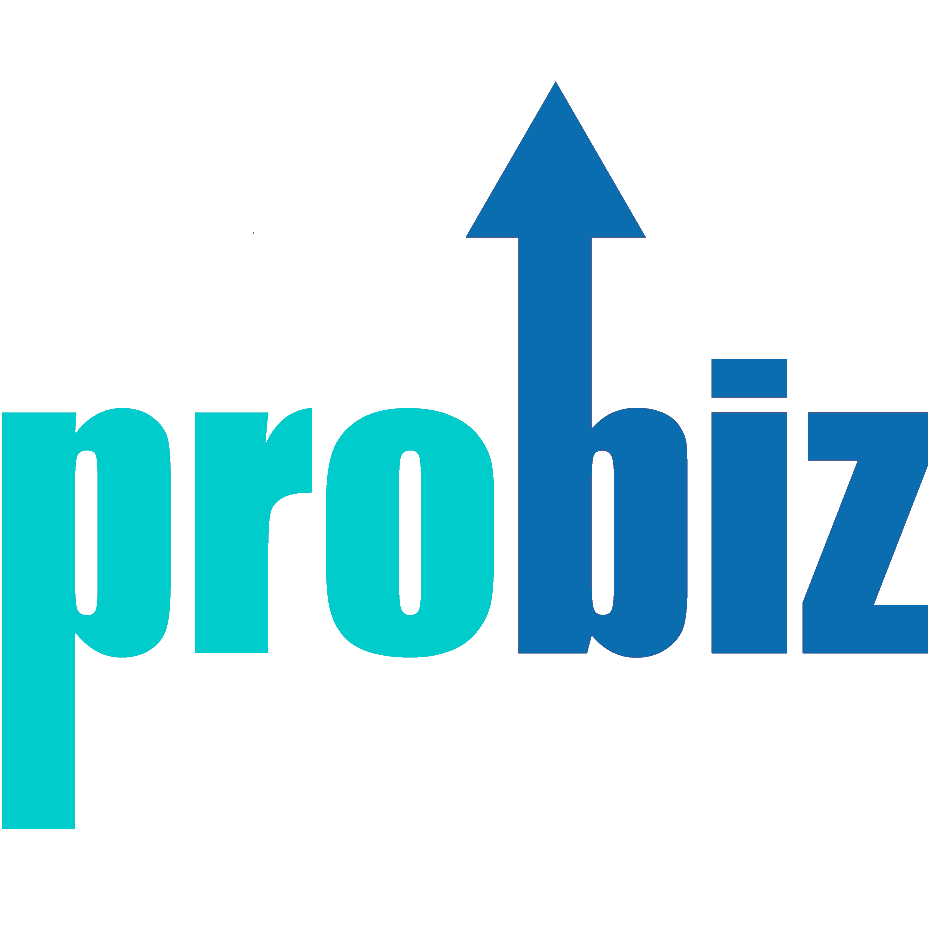 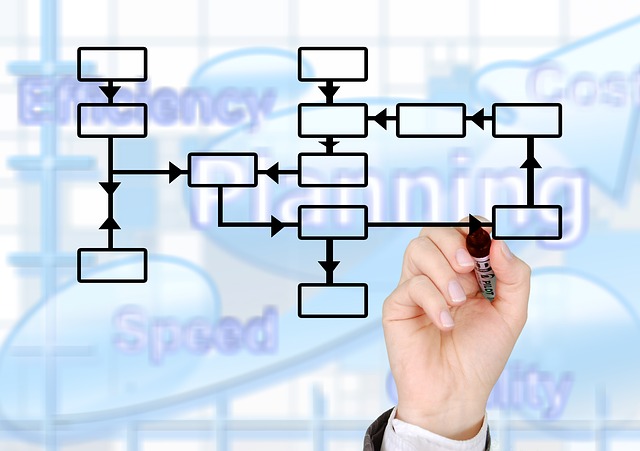 One of the most common leadership development questions that I hear from executives is, “Why does succession planning feel like such a waste of time?”

I do a lot of work on executive coaching and succession with my good friend, Jim Moore. Jim is the former CLO of three major companies. Here are some of our thoughts on how to make leadership succession a more relevant process in your company.

1. Change the name of the process to from Succession Planning to Succession Development.

Plans do not develop anyone — only development experiences develop people. We see many companies put more effort and attention into the planning process than they do into the development process. Succession planning processes have lots of to-do’s — forms, charts, meetings, due dates and checklists. They sometimes create a false sense that the planning process is an end in itself rather than a precursor to real development. Many humans fall into the same trap regarding physical fitness. We have may have fantastic plans in place to lose weight. We may be very proud of our plans , which include detailed daily goals for diet, alcohol consumption, and exercise. And if our execution were half as impressive as our planning, we would be very svelte. Our focus should be on weight loss, not planning for weight loss.

This change of emphasis is important for several reasons. First, executives pay attention to what gets measured and what gets rewarded. If leadership development is not enough of a priority for the company to establish goals and track progress against those goals, it will be difficult to make any succession planning process work. Second, the act of engaging with senior executives to establish these goals will build support for succession planning and ownership for leadership development. Third, these results will help guide future efforts and mid-course corrections.

The metrics a company could establish for Succession Development might include goals like the percent of executive level vacancies that are actually filled with an internal promotion vs. an external hire, or the percent of promotions that actually come from the high-potential pool. Too often, we find companies measure only the percent of managers that had completed succession plans in place.

We sometimes find companies adding excessively complex assessment criteria to the succession planning process in an effort to improve the quality of the assessment. Some of these criteria are challenging even for behavioral scientists to assess, much less the average line manager. Since the planning process is only a precursor to focus the development, it doesn’t need to be perfect. More sophisticated assessments can be built into the development process and administered by a competent coach.

Following are two classic examples how succession plans may lack realism:
The head of engineering is a high performing leader who has the potential to be COO. She has always been in an engineering role. If she had sales experience, she would be even more ready to be the COO so her development plan is written to include a job move to be head of sales. However, this company would never take the risk of putting someone without sales experience in the top sales job — so her development plan perpetually says, “move to a sales job” even though that will never happen.

The CFO is a high performing leader who has passed all the assessment criteria to be a high potential, ready-now candidate for the CEO job. He is told he is the top candidate. However, the CEO can’t stand the guy, and as a result, he will never get the job as long as that CEO has a say in the matter.

While development plans and succession charts aren’t promises, they are often communicated as such and can lead to frustration if they aren’t realistic. Bottom line, don’t jerk around high performing leaders with unrealistic development expectations. Only give the promise of succession if there is a realistic chance of its happening!

We believe the four suggestions above can help shift your organization’s focus from planning to development — and achieve increased depth in your bench strength.

Please send us your suggestions on succession planning and how the process can be improved. Any of your personal examples are welcome.